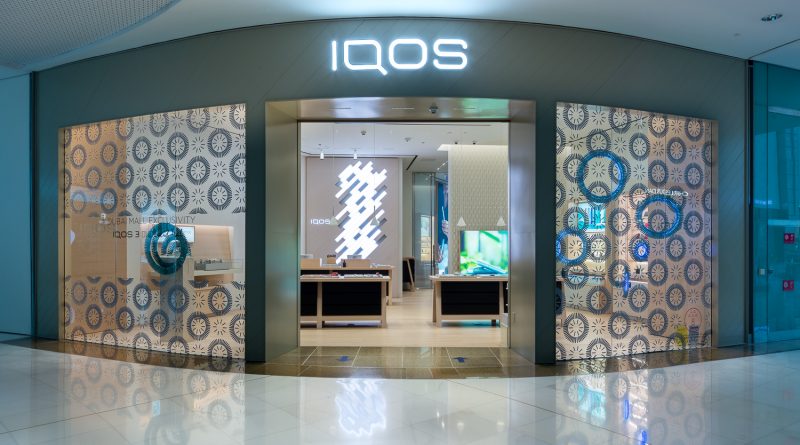 Tarkan Demirbas is Area Vice President Middle East at Philip Morris International affiliate located in Dubai, UAE (PMI).  Since 2015 he has been responsible for implementing the company’s transformation vision in the region: to switch all current smokers who wouldn’t otherwise quit, to a smoke-free alternatives that are better than continued smoking.

Tarkan’s leadership experience and passion has allowed him to implement PMI’s strategic goals, both globally and in the Middle East. Specifically, in 2020 he led the company to achieve the regional Top Employer label for the fifth time. Since 2018, he has held the role of Chairman of the Board of Philip Morris Sabanci, Turkey.

Before arriving in the Middle East, Tarkan’s broad experience in marketing, sales, and general management carried him through senior management positions at PMI worldwide.

In 2013, Tarkan was appointed as Vice President for Sales Strategy at PMI headquarters in Lausanne, Switzerland, where, alongside his team, he deployed PMI’s commercial objectives globally.

Tarkan has also held several leadership roles in general management, business planning and brand management in many countries, including Managing Director Malaysia & Singapore (2011), Colombia (2009) and Hungary (2007), Director Sales and Distribution Turkey (2005) and Director Marketing Turkey (2002). He commenced his career at PMI in Turkey in 1994.

Tarkan holds a Bachelor of Science (Industrial Engineering) from Boğaziçi University, Turkey, and an MBA from the University of West Georgia, United States.